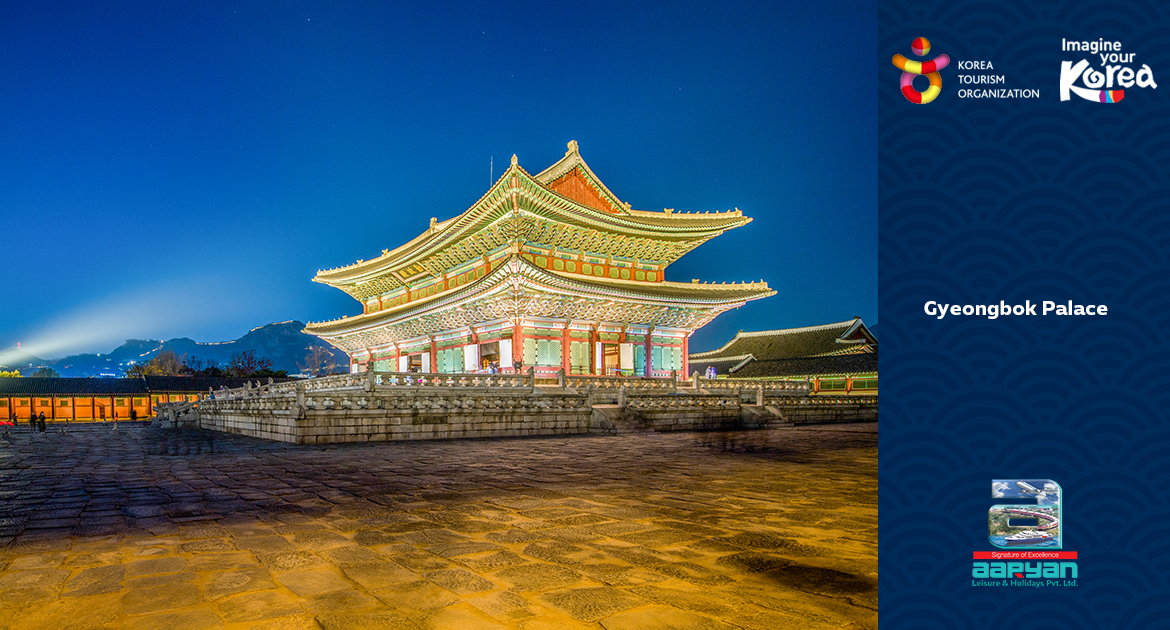 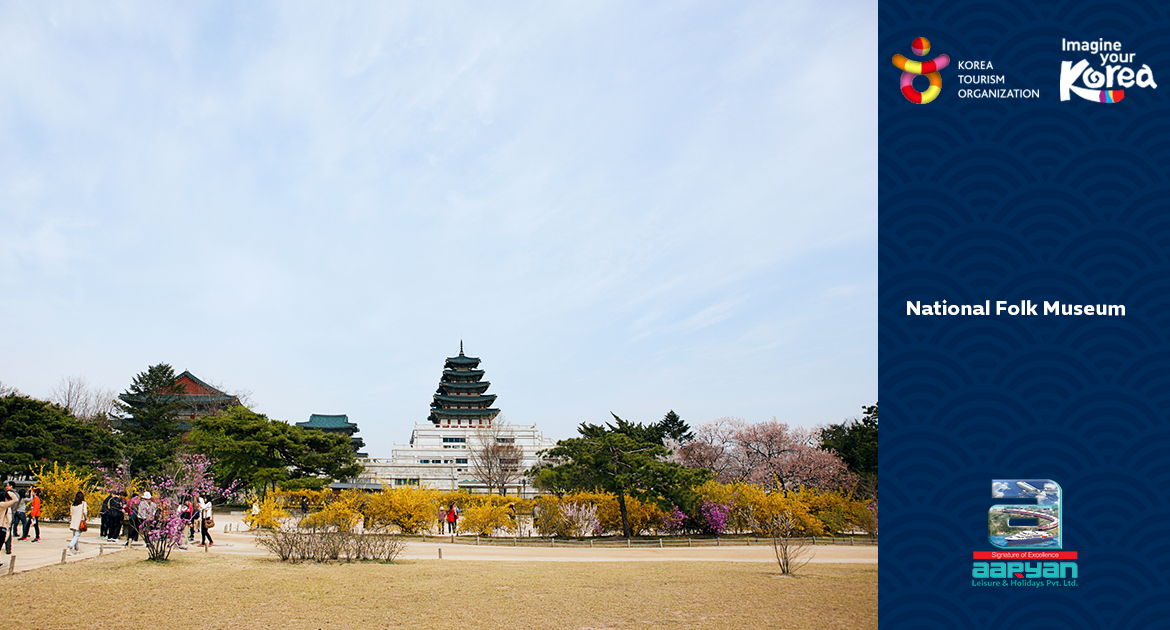 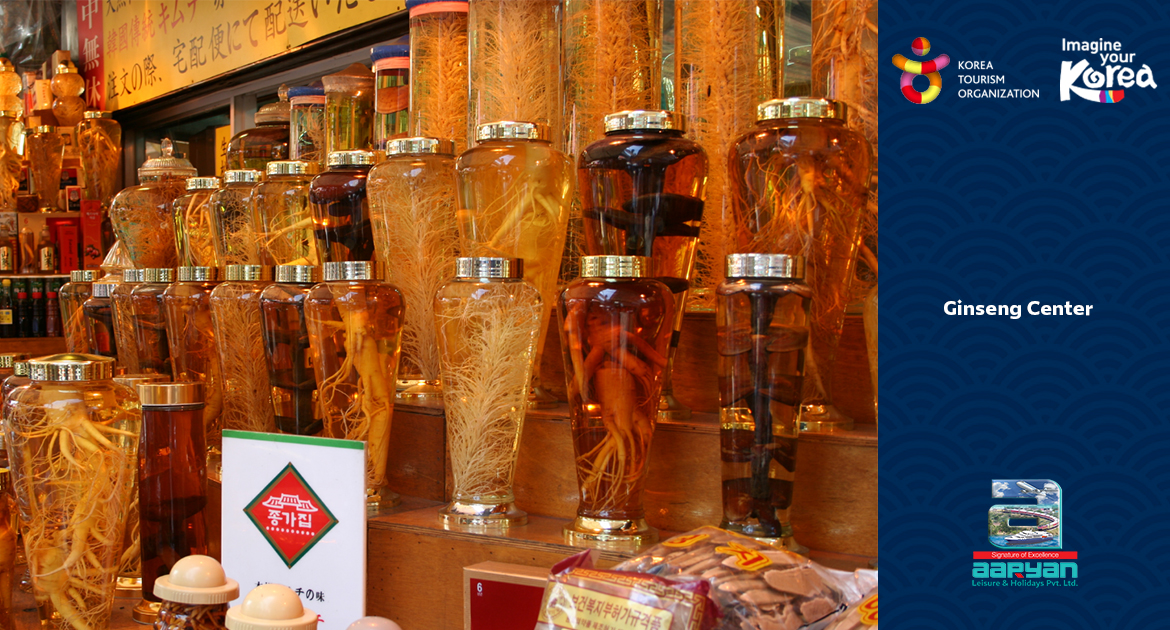 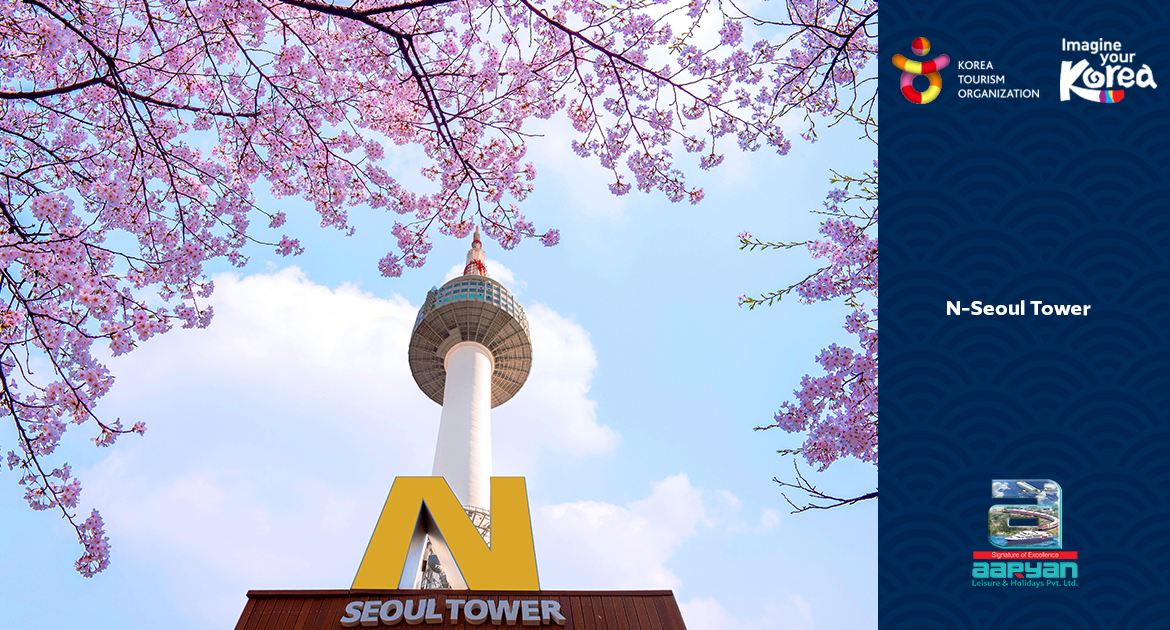 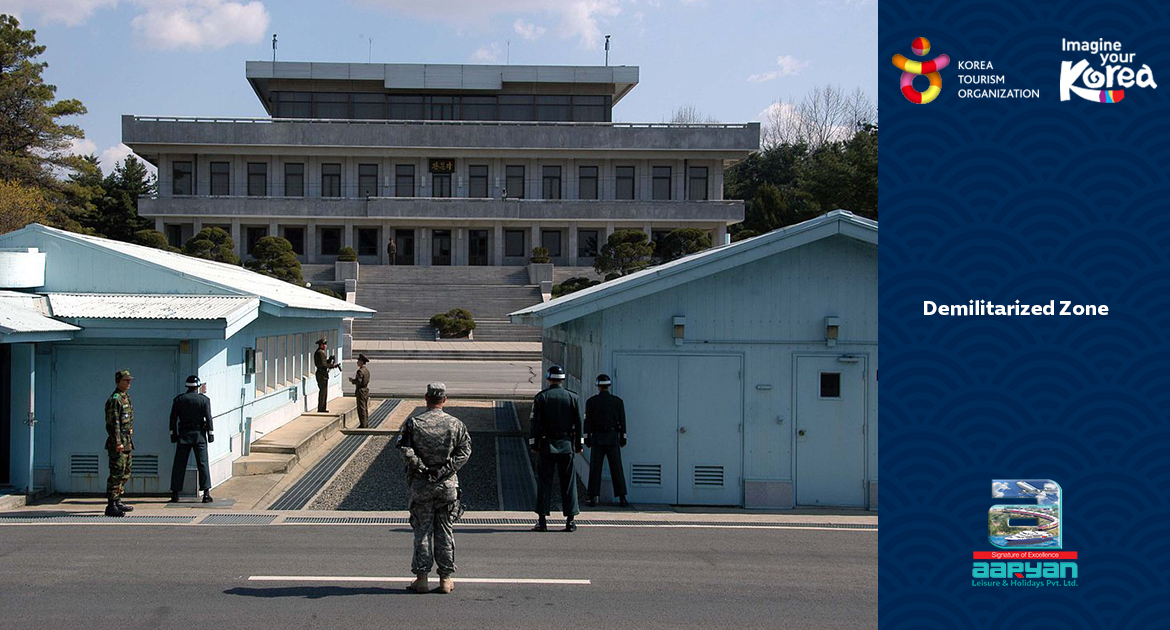 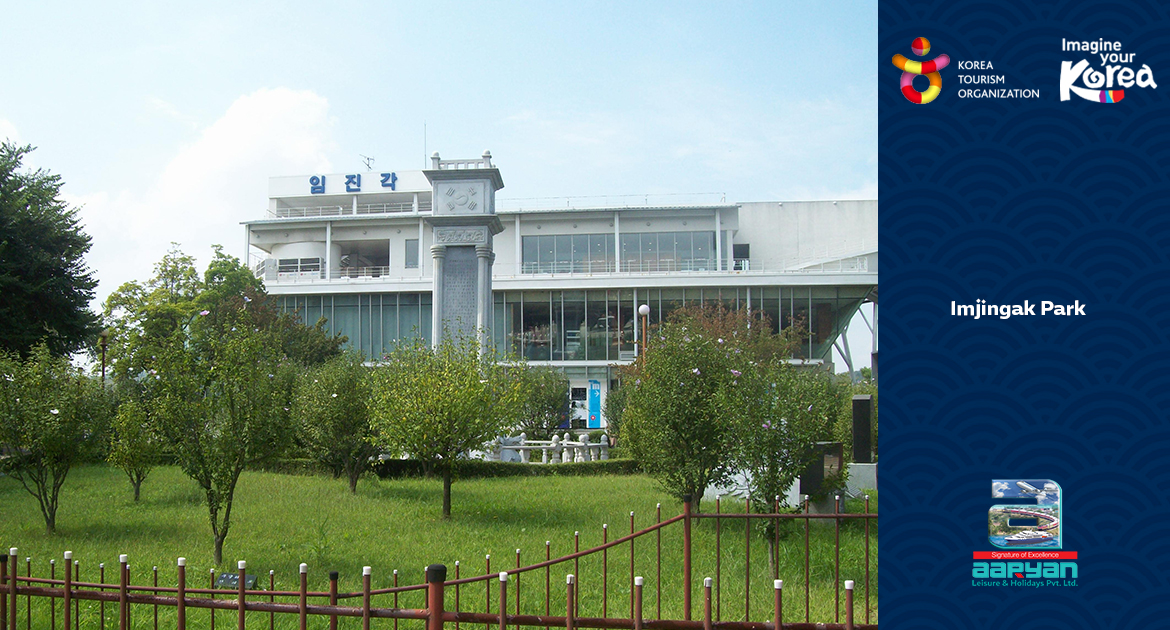 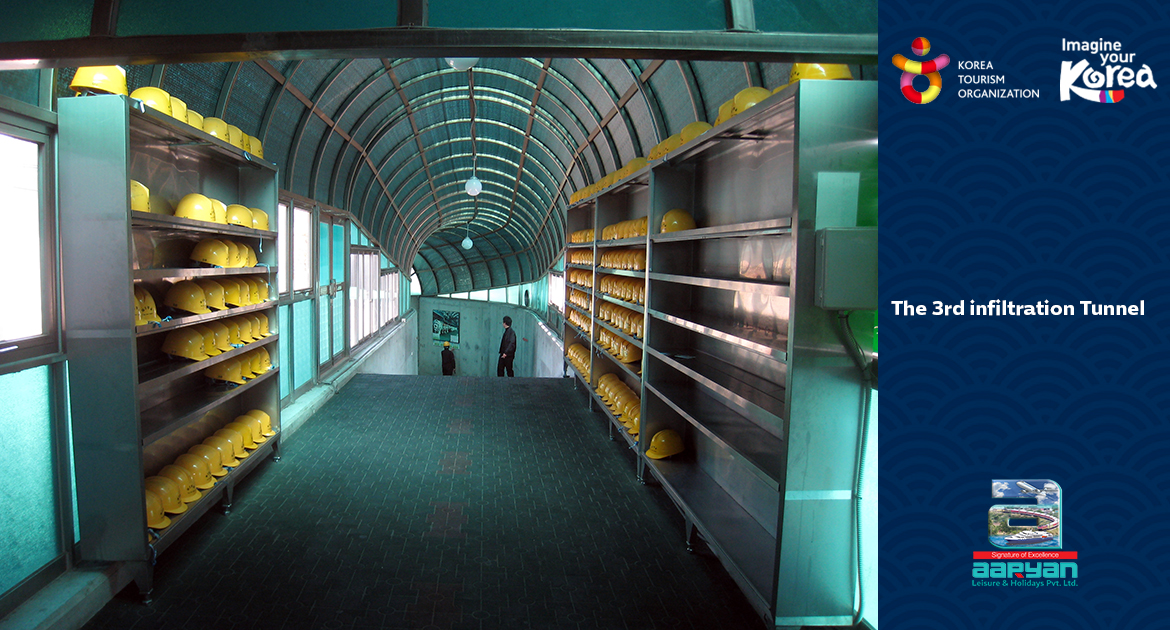 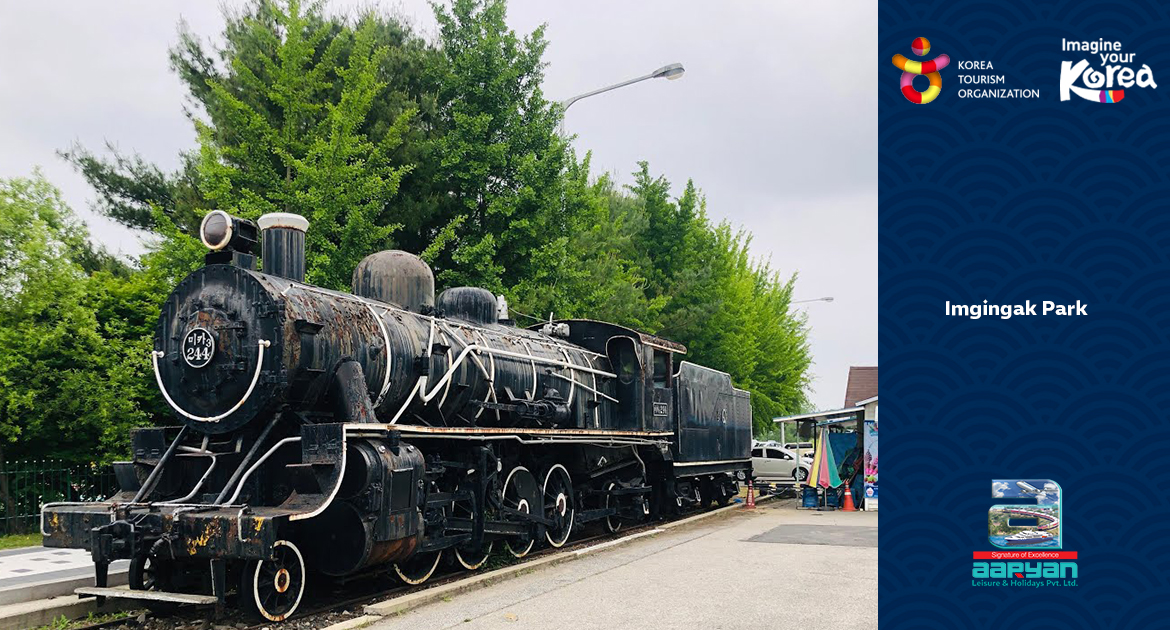 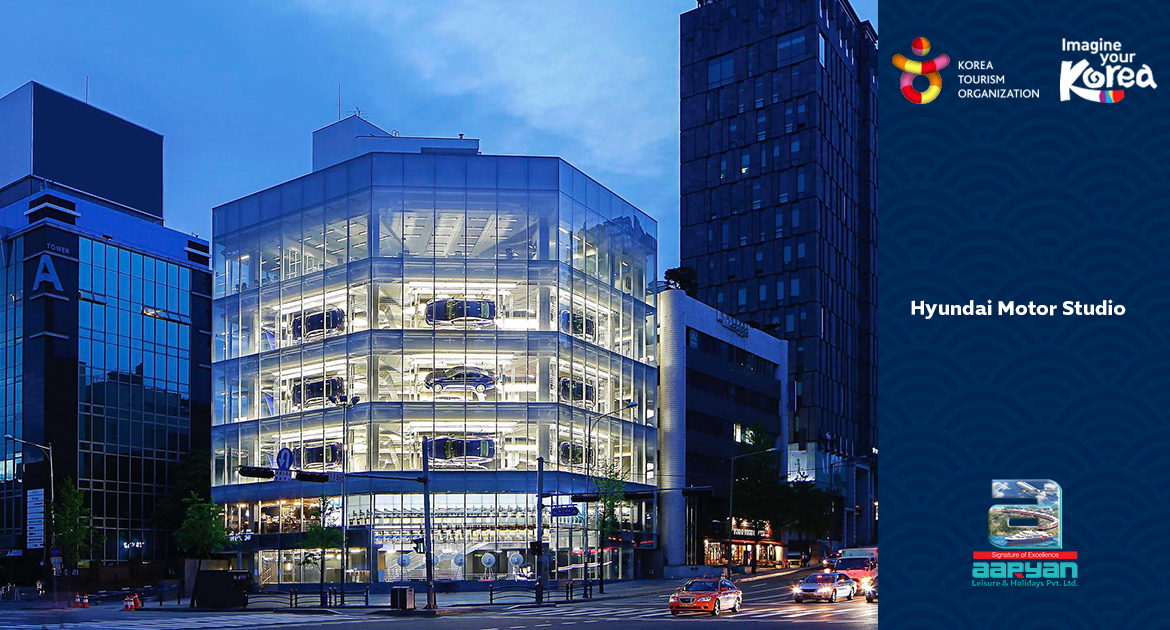 Seoul, the capital of South Korea, is a huge metropolis where modern skyscrapers, high-tech subways and pop culture meet Buddhist temples, palaces and street markets. It is also known for its food, with a mouthwatering array of street food, Korean specialties like barbecue, and fine-dining options.

Jogyesa is the chief temple of the Jogye Order of Korean Buddhism. The building dates back to the late 14th century and became the order's chief temple in 1936. It thus plays a leading role in the current state of Seon Buddhism in South Korea. It is one of the most important Buddhist temples in Korea and a symbol of Korean Buddhism. It is located in the heart of the city near Insa-dong. Since 1936, it has been the head temple of the first district of the Jogye Order of Korea Buddhism. Visitors here will be surprised to find a beautiful setting and sense of calmness in the middle of the hectic and crowded city. The grounds are a great escape from the big city for both locals and tourists. Jogyesa Temple may not be the most beautiful or grand grounds in Korea, but its strength lies in its convenient location makes it one the most visited and popular temples in central Seoul.


The Garden of Morning Calm

The Garden of Morning Calm is an arboretum located at the east of Seoul, in the Gapyeong district of South Korea. On 300,000 m², it houses 5,000 species of plants, some rare or endangered and attracts 600,000 tourists per year. It is a place of great natural beauty, featuring stunning mountains, clear waters and serene countryside. The garden focuses on the country’s natural beauty and showcases floral arrangements and landscaped gardens built in harmony with the surroundings. For those who love nature and are also fond of botanical gardens, the Garden of Morning Calm is one of the best and most beautiful gardens in Korea.

Demilitarized zone (DMZ), region on the Korean peninsula that demarcates North Korea from South Korea. It roughly follows latitude 38° N (the 38th parallel), the original demarcation line between North Korea and South Korea at the end of World War II. The areas north and south of the DMZ are heavily fortified, and both sides maintain large contingents of troops there.